Why is reading so important? 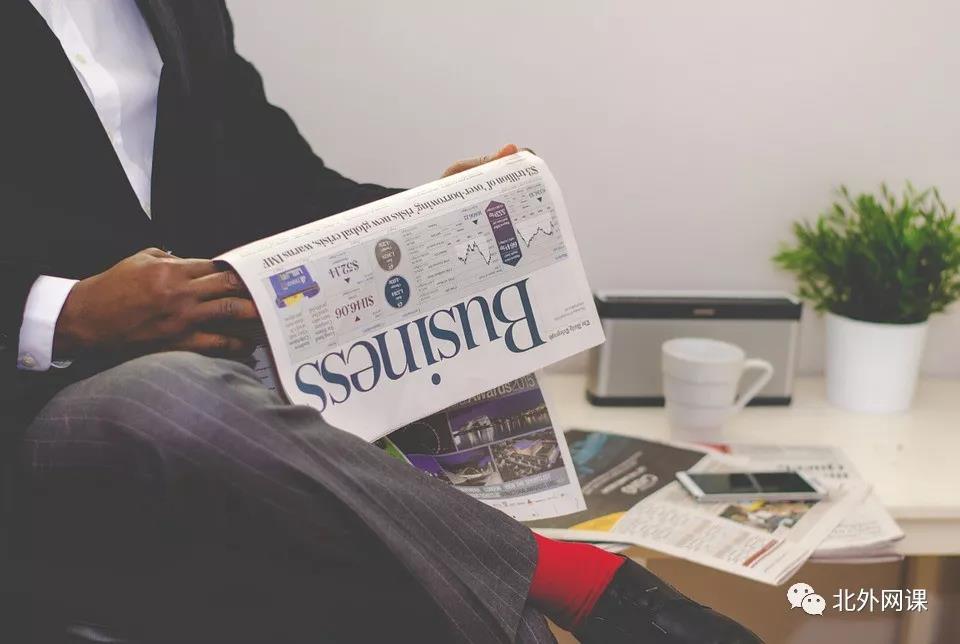 I couldn't help but quote Tyrion lannister from the book 'Game of thrones' written by George R R Martin.This conversation follows when Tyrion was asked why he reads so much:

“I have a realistic grasp of my own strengths and weaknesses. My mind is my weapon. My brother has his sword, King Robert has his warhammer, and I have my mind … and a mind needs books as a sword needs a whetstone, if it is to keep its edge.” Tyrion tapped the leather cover of the book. “That’s why I read so much, Jon Snow.”

"A reader lives a thousand lives before he dies. The man who never reads lives only one."

An old farmer lived on a farm in the mountains with his young grandson. Each morning Grandpa was up early sitting at the kitchen table reading his book. One day the grandson asked, "Grandpa! I try to read the book just like you but I don't understand it, and what I do understand I forget as soon as I close the book. What good does reading the book do?"

The grandfather quietly turned from putting coal in the stove and replied, "Take this coal basket down to the river and bring me back a basket of water."

The boy did as he was told, but all the water leaked out before he got back to the house. The grandfather laughed and said, "You'll have to move a little faster next time," and sent him back to the river with the basket to try again. This time the boy ran faster, but again the basket was empty before he returned home. Out of breath, he told his grandfather that it was impossible to carry water in a basket, and he went to get a bucket instead. The old man said, "I don't want a bucket of water; I want a basket of water. You're just not trying hard enough," and he went out the door to watch the boy try again. At this point, the boy knew it was impossible, but he wanted to show his grandfather that even if he ran as fast as he could, the water would leak out before he got back to the house. The boy again dipped the basket into the river and ran hard, but when he reached his grandfather the basket was again empty. Out of breath, he said, "See Grandpa, it's useless!"

"So you think it is useless?" the old man said, "Look at the basket." The boy looked at the basket and for the first time realized that the basket was different. It had been transformed from a dirty old coal basket and was now clean, inside and out.

Son, that's what happens when you read the book. You might not understand or remember everything, but when you read it, you will be changed, inside and out!!! 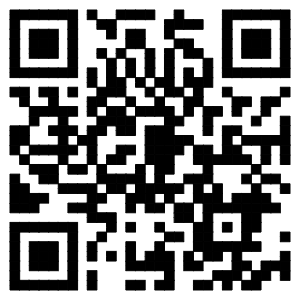